How we became what we are

ECO Schulte has developed from a small business in Menden, Germany, into a worldwidely operating company group with businesses in different countries.

With the help of a time bar you get an insight into the ECO Schulte company history and can find out how we became what we are: a high-quality and innovative manufacturer of door systems. 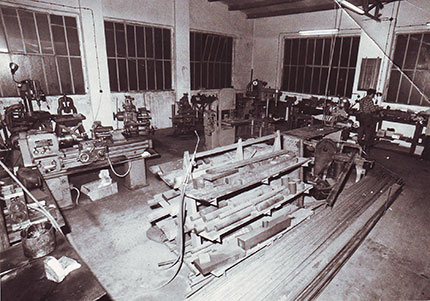 The twenties
Echt & Co.
In 1926, the company Echt & Co. was founded as stamping company in Menden, Germany, by Heinrich Schulte and his business partner Echt. They started with metal processing. Until today, the headquarters are located in Menden. 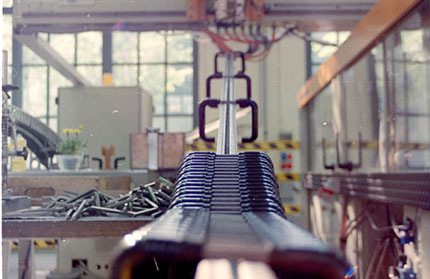 The fifties and the sixties
Fittings and Hinges
In the 1950s and 1960s, the first contacts to the door industry have been built. The company began with the production of plastic fittings and door hinges for fire protection doors. One of the first products were plastic fittings with steel core. 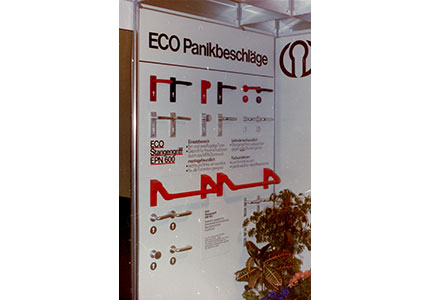 The seventies
Expansion of the product range and production of the first hinges and fittings for fire doors. The development of the products is constantly influenced by the reiqrement to adhere or even exceed existing standards. 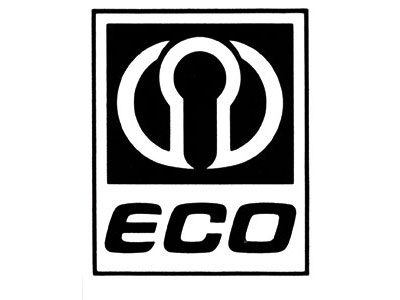 1972
The renaming: ECO Schulte
In 1972, Echt & Co. was transformed by Ernst Schulte, managing director back at that time, into ECO Schulte GmbH & Co. KG . ECO Schulte stands for a familiy business with tradition, that task it is to create a new new definition ofsystem technology for the door. The brand ECO Schulte was created and is well-established in the market until today. 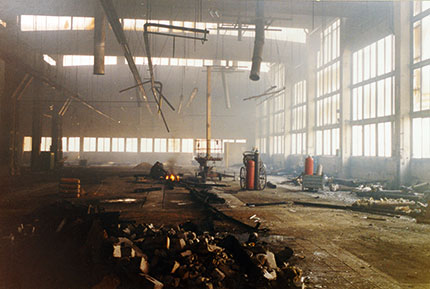 The eighties
ESB & GBS
The subsidiary company ESB in Luckenwalde near to Berlin is founded. With ESB, ECO Schulte started to produce hydraulic closing elements. In 1989, the lock manufacturer GBS from Schwelm was taken over by ECO Schulte. This was the starting point for the production of high-quality closing and locking technology and also the cornerstone for the production of perfectly integrated fitting systems around the door. 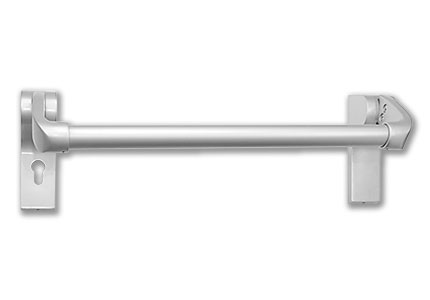 The eighties
First security-thoughts
The safety idea starts to take shape with the production of the EPN 600. 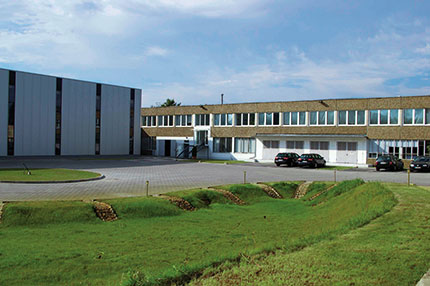 The nineties
ECO Schulte Poland
ECO Schulte starts to expand internationally and opens its first oversea branch in Wypedy, Poland. Additionally, ESB is moving from Berlin to Luckenwalde and the lock production is integrated into the site in Menden. 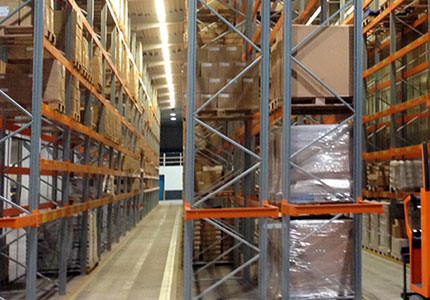 2000
Quality certificate
Award for the high quality with the certification according to DIN EN ISO 9001. 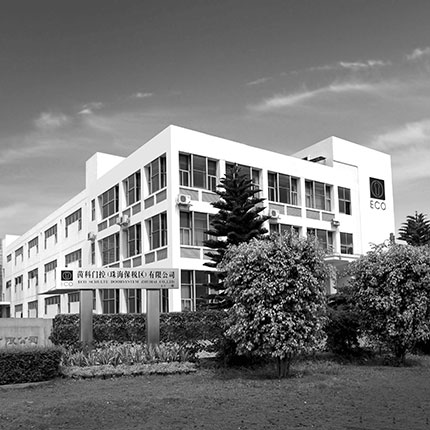 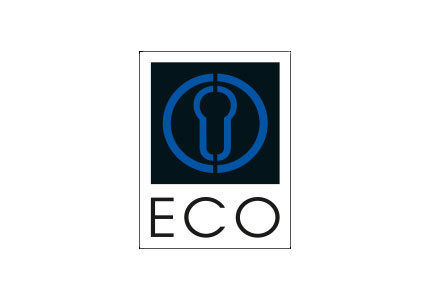 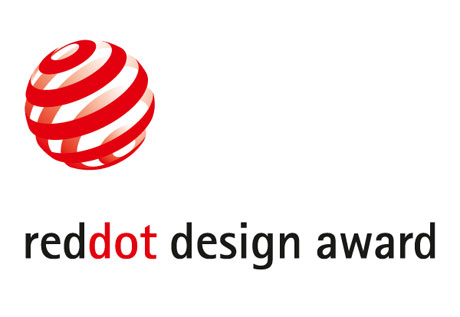 2010
First design award
As part of the red dot award: Product Design 2010, the EPN 2000 II was awarded the "red dot" seal of quality by a high calibre panel of experts for its high design quality. It was also nominated for the German Design Award. These have been the first awards for the ECO Schulte design. 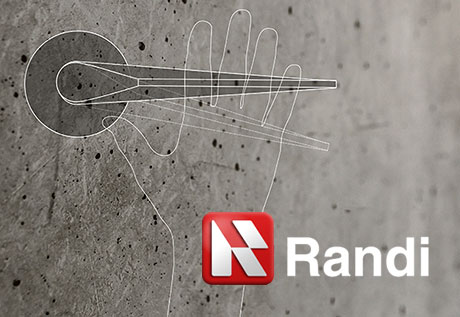 2014
Takeover of Randi
Allegion takes a partnership with ECO Schulte. In the course of this, ECO Schulte buys the door handle manufacturer Randi from Denmark, which meant even more internationality for ECO Schulte. Until this takeover, Randi was part of Allegion (Ingersoll Rand).